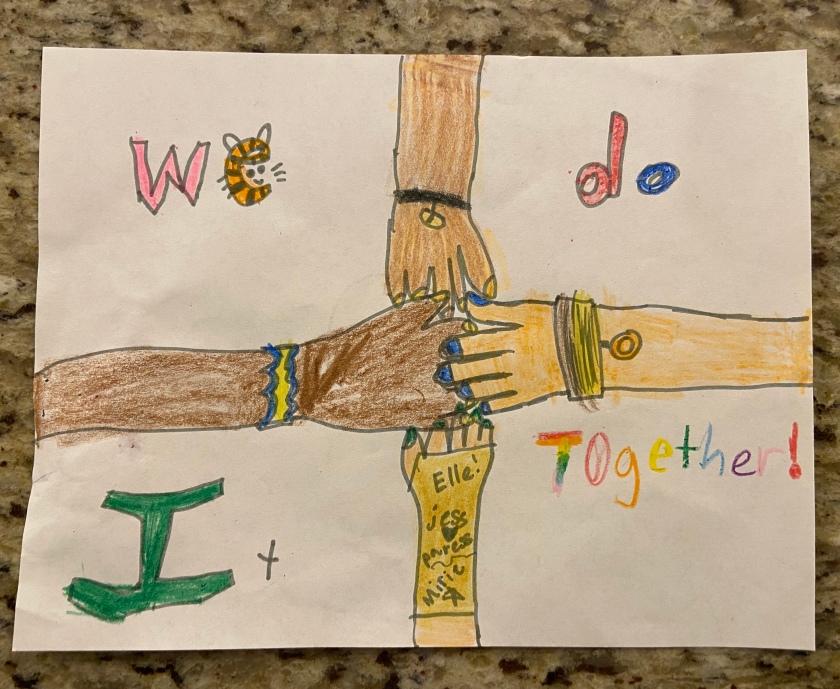 The two brothers look out from the boxes on the computer screen; Devin at a family home in New Jersey and Jason at his house near Foxborough.

We are a minute or two away from spending the better part of the next hour with an internet audience of Patriots season ticket members.  There is time to congratulate the McCourty twins on their Muhammed Ali Sports Humanitarian Award nomination.  Though not nearly enough to recite all of their tireless work on behalf of others to earn such recognition.

Raising money and awareness to combat disease.  Showing up regularly to an inclusive sports program for children with special needs.  Paying for computers to keep underprivileged kids connected to schools amid a pandemic.  Lobbying to increase educational resources in underfunded areas.  And as part of the Players Coalition, speaking out for criminal justice reform.

They are about to engage virtually in a mostly light-hearted back-and-forth on this Thursday afternoon.   But before we begin, I am struck by a troubling reality: so much — too much — of what Ali sought to affect a lifetime ago remains unchanged.

More than simply being considered for an award in honor of the champ, Devin and Jason are waging much of the same fight in the struggle for social justice.

So is Lt. Col. Robert Green, USMC (ret), who fought for our country during multiple tours of duty in Afghanistan and Iraq.

Beforehand, he was a defensive back at the Naval Academy, graduating in the Class of 1997.  Afterward, he returned to Annapolis as an assistant coach.

Green, who goes by R.B., is a man of courage and character.  You know so because he, himself, never has to say so.  What you see and hear from him often are an easy smile and infectious laugh.

But now, in the nation Green has defended as an African-American son of Atlanta, this is no time for laughter.  He takes to social media and sends a five-Tweet thread from his heart into this follower’s soul.

Green’s words are powerful.  I read and re-read them, scrolling up and down my Saturday timeline.  I will return to them on Sunday.  And again on Monday.

But first it is Friday.

I am running on the Neponset River Greenway and a small rainbow-colored ball is rolling toward me.  Close behind it, a tiny girl toddles alongside her mother.  She points to me, just as I stop and pause the podcast playing from my iPhone.

I smile a smile she can’t see behind the mask I’m wearing.  Yet, her mother still senses it and returns the smile.  I reach down and gently nudge the ball back to the little girl before restarting my run.

No more than a couple of steps forward, I’m pulled back by the peripheral reappearance of the ball.  She has rolled it again in my direction.  Only I didn’t realize it in time, so now the rainbow-colored ball has gone past me.

Again I stop.  And once more there is a momentary connection between mother and me.  This time with laughter.  Mom kindly signals that she will get the ball and waves me on.  We wish each other well and go our separate ways.

For the rest of my run, the podcast plays.  But I’m not really listening.  My thoughts are on that little girl.

They still are today.

I picture her and my own daughter at the same stage.  Both adorable; alike in many ways.  But different as black and white; as they will be seen and judged in this life where looks really do matter.

Until the someday those of us who know how wrong that is make things right.

The McCourtys and Green are doing their part.  Devin and Jason have turned their NFL profiles into platforms to correct inequities inherent from classrooms to courtrooms.  Green is molding young leaders who will — as he did — defend a nation founded on the premise that we are each endowed with certain unalienable rights; while striving to see that such promise is finally fulfilled.

Regarding my part, I know more needs to be said and done.

But what more should I say?  What more can I do?  While I will never know what it’s like to be a person of color, I have always known that I can never speak for people of color.

I decide to start by borrowing the words of another white man making his living in the football world.  He is Colts head coach Frank Reich.

“Racism is vile, deplorable, detestable.  There’s no form of it that is acceptable and in no way can it be justified,” he says, adding to an official team statement.  “Our black community has bore the brunt of this injustice for far too long.”

I will continue my search for answers, so long as we all have reason to ask why there is no justice for all.

Now I must leave for a local vigil, where I will stand in silence for three minutes and pray for our country.  That her wounds will be healed.

And that little boys and girls everywhere can chase — and actually catch — rainbows in an America as it was originally advertised.

Where all men and women aren’t just created equal; they’re treated that way.